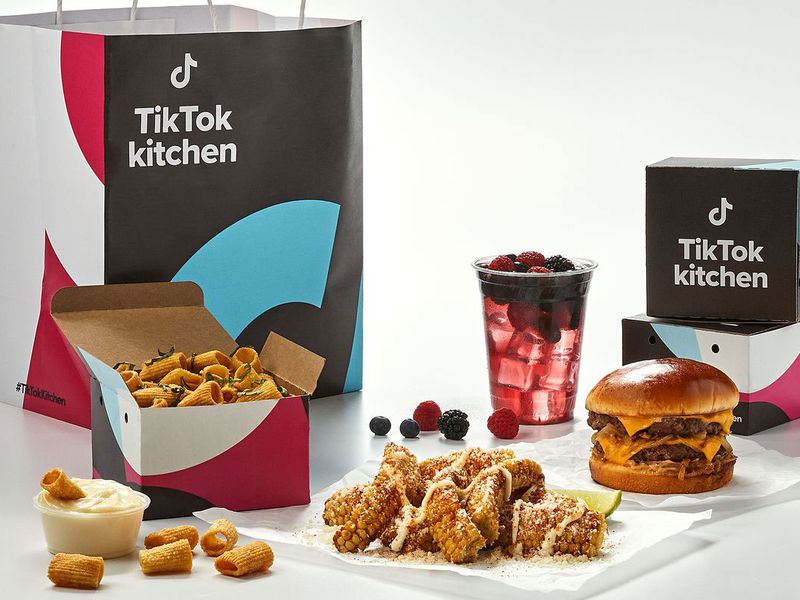 Virtual Dining Concepts has successfully backed celebrity and non-celebrity restaurants, most notably MrBeast Burger, which has been a breakout hit since it was launched in fall 2020 by YouTube star Jimmy Donaldson. MrBeast sold 1 million burgers in three months, and there are now 1,500 locations in the U.S., Canada, and the U.K.

Co-founder Robert Earl says about 300 TikTok restaurants are planned across the country for the launch, with more than 1,000 expected by the end of 2022. He foresees success on par with MrBeast. “Look, you have a platform with a billion viewers monthly who are constantly engaged, as the numbers show,” says Earl. “It’s the first time there’s a brand like this out there—an audience of hundreds of millions of people.”

Among the restaurants that TikTok Kitchen will operate out of are national chains Earl owns, including Buca di Beppo and Bertucci’s.

The TikTok Kitchen menu will be based on the app’s most viral food trends, including baked feta pasta, which was ranked the most-searched dish of 2021 by Google. Also planned for the opening menu are pasta chips—cooked pasta shapes that are cheese coated and air-fried—as well as a smash burger and corn ribs made from peeling off sections of corn and coating them with spices and Parmesan. Earl says prices will be “comparable to other Virtual Dining Concept brands.” A MrBeast burger starts at $6.99.

The menu will change quarterly to start. If a dish starts going viral, says Earl, there will probably be opportunities to add it to menus. Whether such dishes as the baked feta pasta remain constant offerings remains to be seen.

In a release, TikTok said it would devote its profits from the restaurants to the creators of the menu dishes and to support promising culinary talents on the platform. “I’m doing it as a business, TikTok are doing it for development of that category. It’s an investment in their business,” says Earl.

It isn’t clear how TikTok will determine the authorship of certain viral dishes—which sometimes belong to more than one person—or what revenue it expects to generate and distribute. The names of the dish creators will not be on the TikTok Kitchen menus, and the company did not respond to requests for comment.

In the meantime, Earl says MrBeast is planning to do something unusual in the world of virtual restaurants: Open a brick-and-mortar spot. The location has not yet been announced.

Subscribe to Ad Age now for award-winning news and insight. 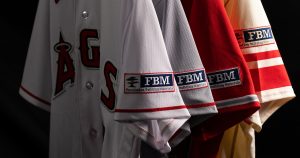 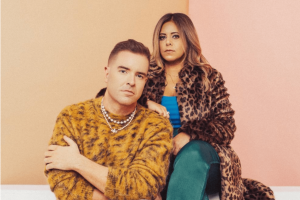 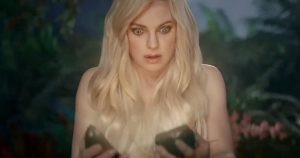 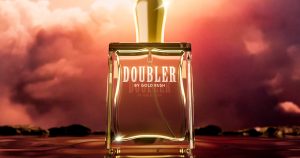