The arrival of Thundertruck coincides with the official launch of Wolfgang’s IP division. The agency, which has created campaigns for brands including Adidas, Georgia-Pacific and Panda Express, was founded five years ago by industry vets Colin Jeffery, chief creative officer; Mike Geiger, chief executive officer and Seema Miller, president and chief strategy officer, who previously worked together at David & Goliath. Together, the trio boast decades of experience in automotive, having worked on major brands including Kia, Chevrolet, Volkswagen, Toyota, Lexus, BMW, Hyundai and Land Rover, at agencies around the globe.

Thundertruck was born out of discussions on how to work in the category again at their new shop.

“We talked about, from day one, how do we get back into the auto space given our background?” Jeffery said.  “When we first opened, we assumed we’d just pick up automotive work because we’ve done it probably more than anyone and could go toe-to-toe with the big shops, but a lot of these automotive accounts are all locked into these multi-year holding company deals.”

At the same time, Wolfgang, which also bills itself as a consultancy, had long been angling to dive into its own IP. “We don’t always have to do advertising,” said Geiger. “We can partner with the right people to create products if we want to.” 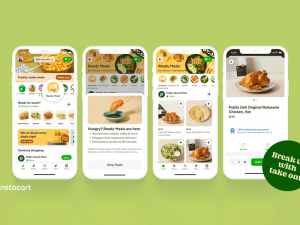 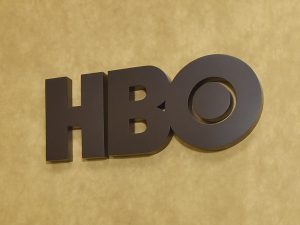 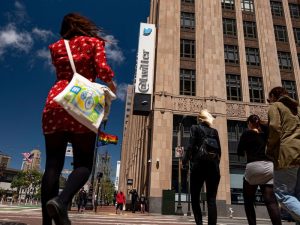