Twitter generated $1.57 billion in ad sales in the fourth quarter of 2021, including November, according to its public filings. Now that Musk took it private, Twitter no longer has to publicly report its results.

The new data show the potential magnitude of the early brand revolt at Musk’s Twitter, as marketers were concerned about the direction Musk could take the service. Standard Media Index said that it had not seen such a precipitous withdrawal from a platform since July 2020, when Facebook was in the midst of an advertiser boycott. In 2020, Facebook, which is now Meta, saw more than 1,000 brands join civil rights organizations in a protest pressuring the social media network to clean up what they claimed were rampant cases of disinformation and abuse. Some of the same groups in the Facebook protest jumped out to criticize Musk when he took over Twitter and sounded alarms that his proposed policies, such as less restrictive moderation, could encourage disinformation and harassment.

Twitter did not return a request for comment. Standard Media Index did not yet have data for December, which would show whether the flight of brands continued, or if advertisers are returning.

In late October, Musk finalized his deal to buy Twitter, rewriting rules in ways that scared off some major advertisers. Musk laid off more than half of Twitter’s employees and brands were concerned about how major cuts to staff would affect the service.

In November, ad agencies, including IPG’s Mediabrands and Omnicom, advised brands to either pause ads on Twitter, or at least use caution when entering into ad deals because of the turmoil. In early November, in one of the biggest missteps under Musk, Twitter rolled out a new verification process, which allowed anyone to buy a blue checkmark. Some Twitter users used this to imitate brands. Twitter has since revamped Twitter Blue, the $8 monthly subscription program, and remade the system to verify official businesses. There have not been any significant service disruptions other than Musk’s transformational edicts.

Major advertisers, including Mondelēz, Macy’s and General Mills, were among the brands that hit pause on Twitter in November. Brands were wary about how Musk would moderate Twitter, and whether the company would continue to work closely with stakeholders to ensure that brand safety standards were met.

Twitter has maintained relationships with some close advertisers, however, including Apple, which continued to advertise after a brief miscommunication with Musk. In late November, Musk publicly called out Apple, claiming the iPhone maker threatened to drop Twitter from the App Store. Musk also said Apple had stopped advertising. Within days, Musk announced that Apple and Twitter had reached an accord. “Thanks, Apple for fully resuming advertising,” Musk said in a public audio session on Twitter Spaces. “We are starting to see a lot of other advertisers also resume their spending.”

In December, Twitter started to offer discounts to brands and last-minute ad deals to fill inventory, especially during the World Cup. Now, Twitter is gearing up for the Super Bowl in February, when the app typically takes center stage in the discussion around pricey in-game ads. 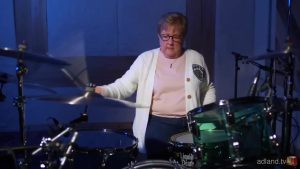 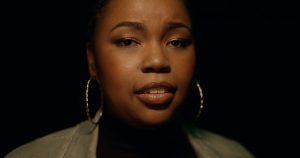 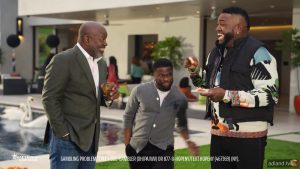